After seeing most of the main attractions I wanted to see New York City living. So I decided to walk around the city to listen, watch and enjoy the city’s energy. 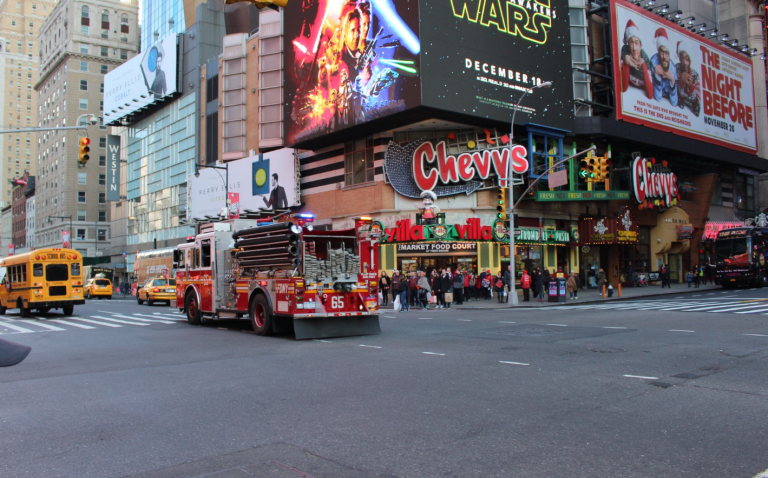 Some beautiful and fun architecture:

Police force (NYPD) on a horse: After a bit I got to see some of the Christmas decoration: I found my way to the Grand Central Terminal and weirdly enough the building doesn’t seem as big from the outside as it is actually from the inside to me. This is a really impressive building in terms of architecture, number of people using it daily and food & shopping opportunities. I ended the day by going to the Top of Rock to see New York city by night. My main surprise was being able to see Central Park as a massive dark rectangle in the middle of the city.

Price: $36 (You can get an upgrade to be able to get in twice in 24 hours and be able to see NYC during daytime and then in the evening $54)

View all posts by dreamingcroco